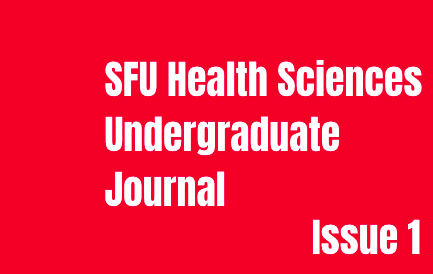 By conducting research on the correlation between obesity and cardiovascular health in two countries where there is a large variety in the populations, effects one variable has on another can be noted. Even though obesity is solely one of many risk factors for cardiovascular disease, it has recently received high levels of medical attention in recent years and some of that attention has transferred over to the public eye. It has been noted by scientists that excess abdominal fat can impact the structure and function of the heart. Obesity triggers the inflammatory processes to harm the cardiovascular system through structural and functional changes. These risk factors include hypertension, diabetes, and cholesterol abnormalities. The inflammation increases plaque formation which can eventually lead to blood clots to cause heart-related complications. Obesity can also enlarge the heart due to untreated high blood pressure. The public will gain valuable knowledge and benefit from being informed on potential causative agents of obesity and cardiovascular disease from this essay. This epidemic is mainly caused by lifestyle, involving eating habits, and exercise. Obesity poses a risk for several cardiac events which can be life-threatening. Instead of age, genetics, and gender which are three of the most prominent, non-modifiable risk factors, focus will be placed on modifiable risk factors including BMI values. This essay raises awareness among the general public on this potentially lethal issue. There will most likely be readers who do not have advanced education in the human body and do not understand how significantly the heart can be affected by a poor diet and weight gain. This essay aims to explain complex concepts about the biology of the heart and the factors affecting its health in simple and interesting techniques which would be fascinating for laymen.

All content in this journal is published under a Creative Commons Attribution Non-Commercial license. Content can be freely shared, distributed, modified, and reused, providing credit is given to the original author, and the work is not used in any commercial context.