The Importance of Legislation In Dealing With Extremism And Terrorism: The Experience of Trinidad And Tobago 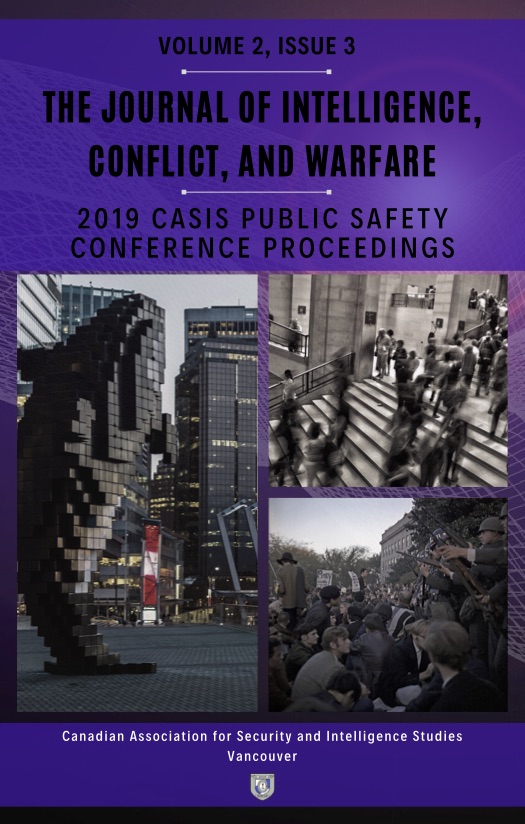 While there are vast disparities in size and population between Canada and Trinidad and Tobago (T&T), there are important commonalities between the two including, ethnic and religious diversity, and adherence to strong democratic principals. T&T’s Muslim community represents approximately 5% of the population and has been a strong fiber in the social fabric since 1845. The actions of a small number of citizens has however led to T&T being labelled as having the highest foreign terrorist fighters (FTFs) per capita in the western world. Trinidadians have also been the victims of international terrorism including 9/11 and the Westgate Shopping Mall attack in Kenya. These issues together with the evolving tactics of terror organizations such as ISIL, coupled with T&T being a target rich environment, places terrorism high on the national security agenda.