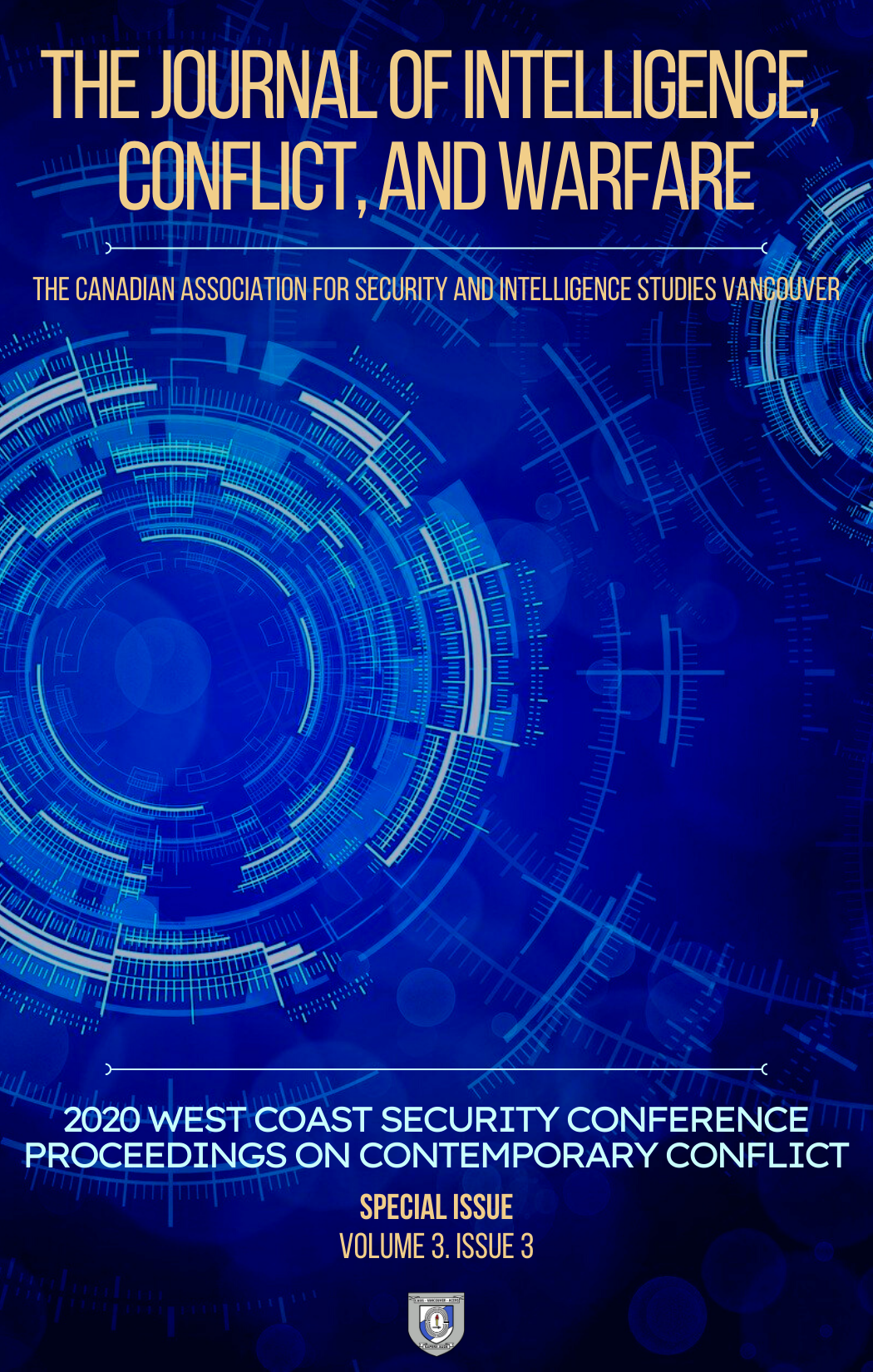 The Journal of Intelligence, Conflict, and Warfare is pleased to publish the following thought piece from one of our esteemed Speakers from the 2020 West Coast Security Conference. The author, Mr. Dalip, is a lawyer working in the financial crime and corruption sphere. From 2015 to 2018, Mr. Dalip was a chairman at the Steering Group Planning Committee for the Caribbean Financial Action Task Force (CFATF); and from 2014 to 2018, he was a special legal advisor to the Ministry of Attorney General Trinidad and Tobago.

The intersection between corruption and intelligence is gaining increased focus. Foreign intelligence services have an anti-corruption role at the strategic level through Intelligence Risk Assessments and at the operational level during post-conflict operations. Intelligence assessments of the effectiveness of non-kinetic tools on target countries also guide implementation and policy changes.