The first incel? The legacy of Marc Lépine 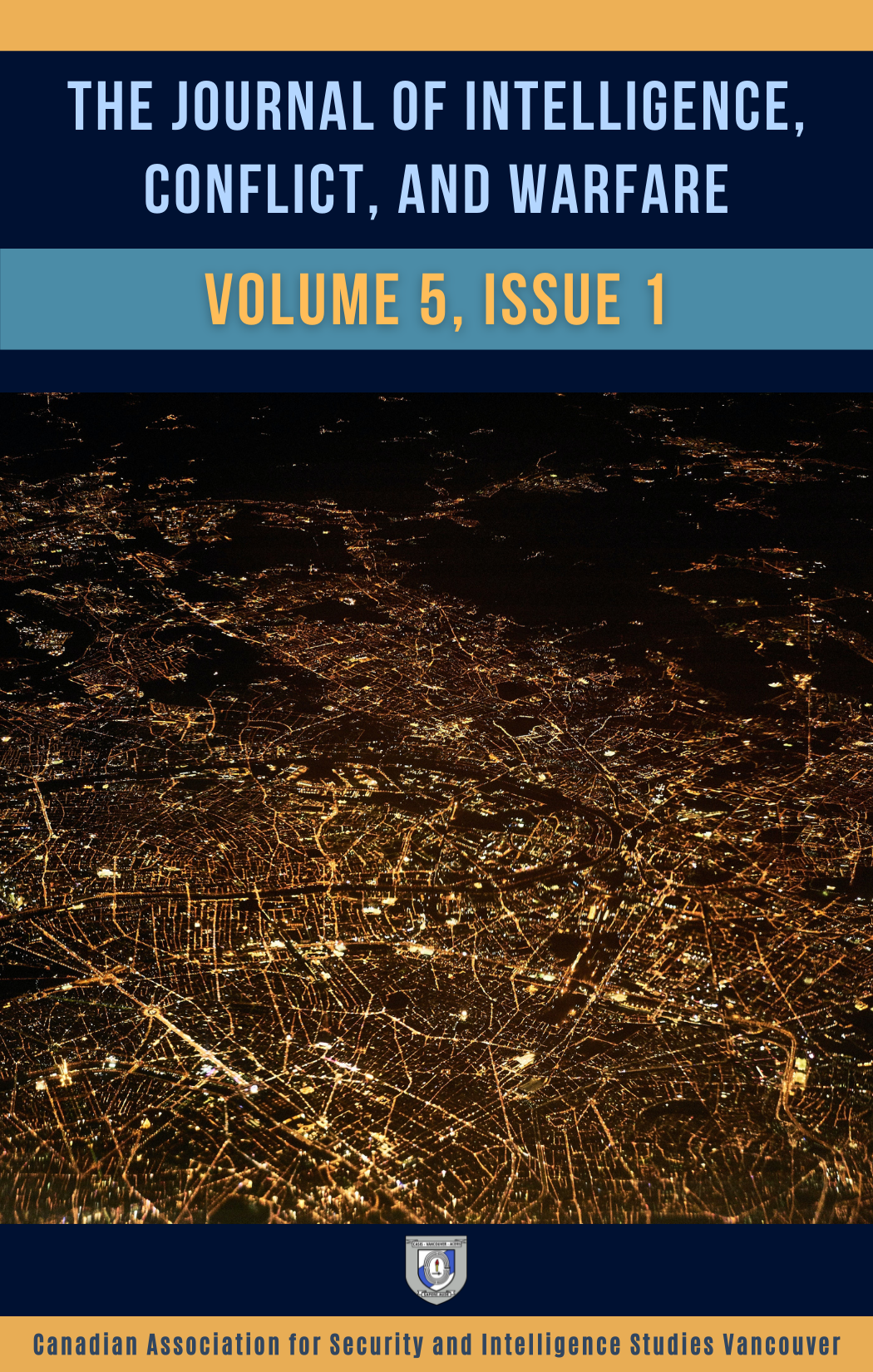 Scholars of political violence and terrorism are now analyzing violence perpetrated by extremists, who identify as involuntary celibates (incels), as a form of terrorism—although this remains a matter of contention. The two most notable instances of incel violence were Elliot Rodger’s 2014 Isla Vista attack and Alek Minassian’s 2018 vehicle ramming attack in Toronto—both of whom claimed their acts were retribution for women’s (romantic or sexual) rejection. This article argues that scholars have likely overlooked comparable cases of misogynistic terrorism that occurred prior to the invention of the term ‘incel.’ While some newer research acknowledges incel-like attacks occurred before 2014, there has not been a detailed case study of the first incel attack, which occurred in 1989.