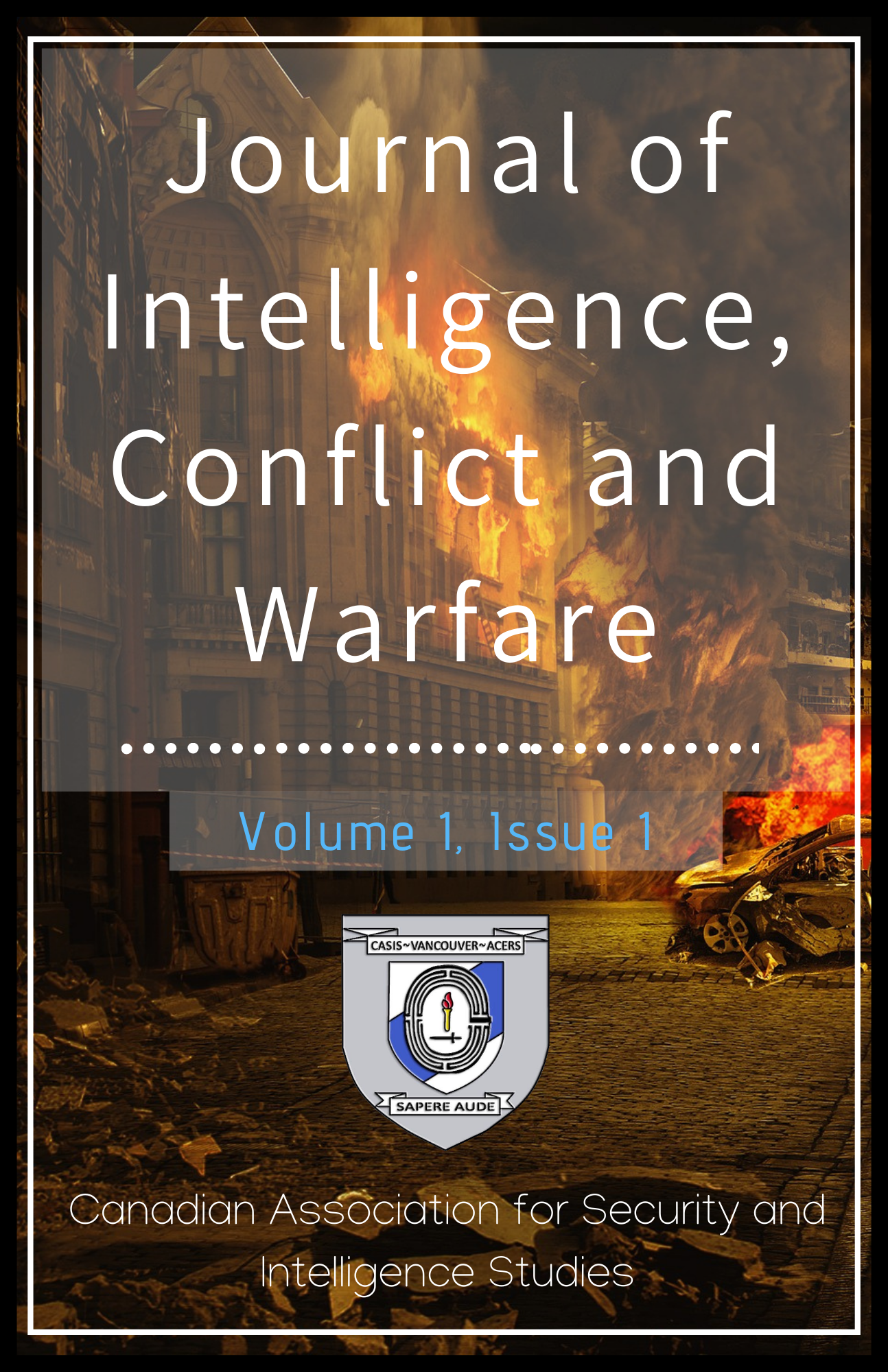 In March 2018, it was revealed that Cambridge Analytica (CA), a former United Kingdom-based data company used data from several million Facebook users to specifically target individuals with political ads. CA’s data mining operation can be argued to have engaged in restructuring power through the online discourse between people and groups, granting certain actors and their movements increased power. This reflects a shift to the 5th generation of warfare. 5G warfare, as it’s colloquially known, is the assumption that groups vie for power against other groups, and not necessarily the state. Furthermore, 5G warfare is enabled by shifts of political and social loyalties to causes rather than nations (Kelshall, 2018). Indeed, warfare has become virtual and seeks to influence people, and not states. Through CA’s use of psychographic research and its ability to reshape the opinions of the public, power has shifted from the physical to the digital, and from the state to the people. Therefore, the question this essay presents is “How did Cambridge Analytica make power available to those who did not otherwise have it?”

Copyright (c) 2018 The Journal of Intelligence, Conflict and Warfare