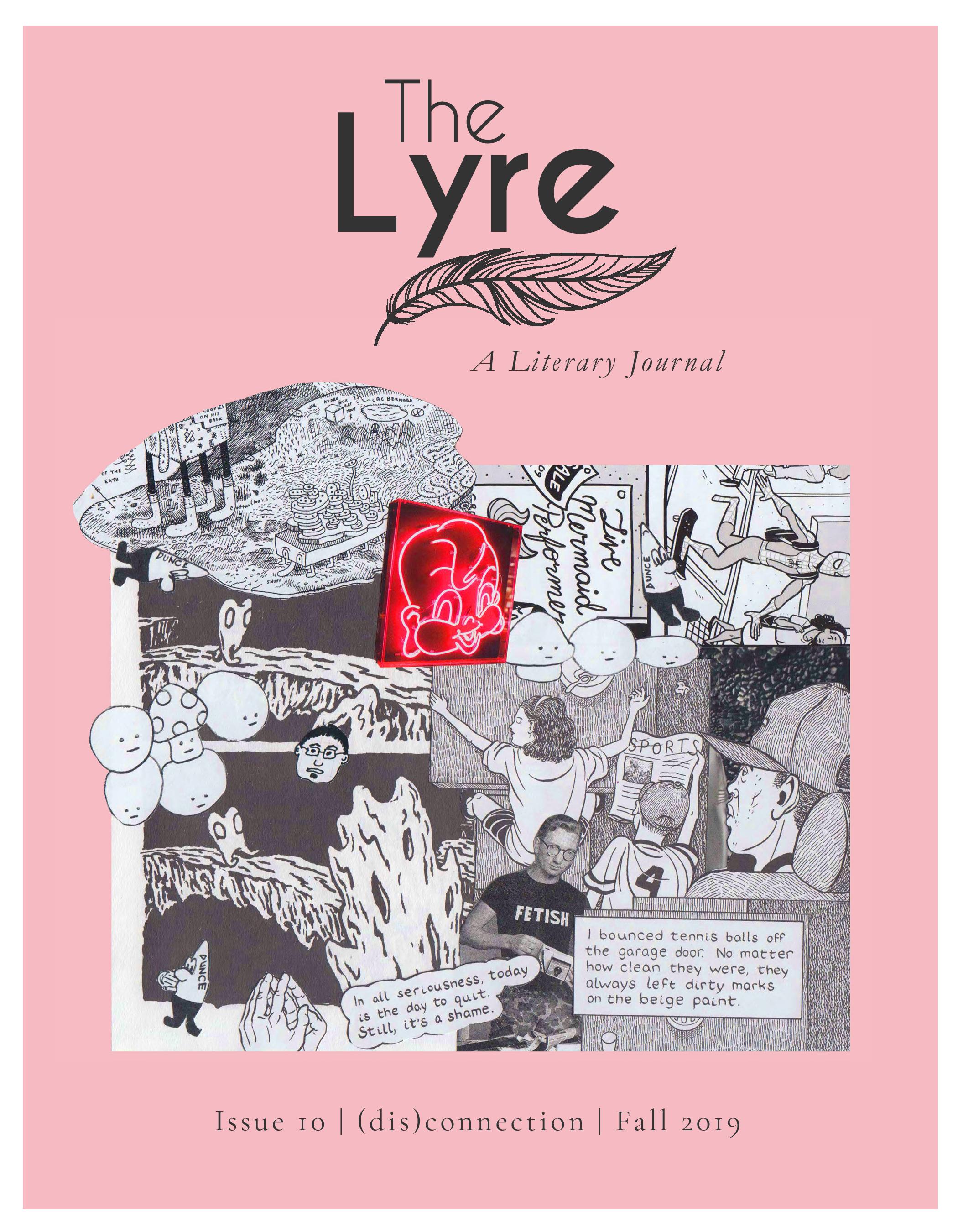 The haiku form has in recent years undergone a rather drastic change in appearance. Poets no longer stick to the 5-7-5 (though, it does still have its place), and the natural world is now just one of the many facets a poet may draw upon. In my case, I prefer to write senryu, which are haiku that deal with the human condition. I've chosen contemporary, relatable topics to address here.

Aaron Barry is an English major, ESL teacher, and, when the stars align, a poet. His humorous haiku and senryu have appeared in Modern Haiku Magazine, Frogpond Journal, and The Heron’s Nest, among other fine haiku publications. He may be contacted at aaronteacher1@gmail.com.