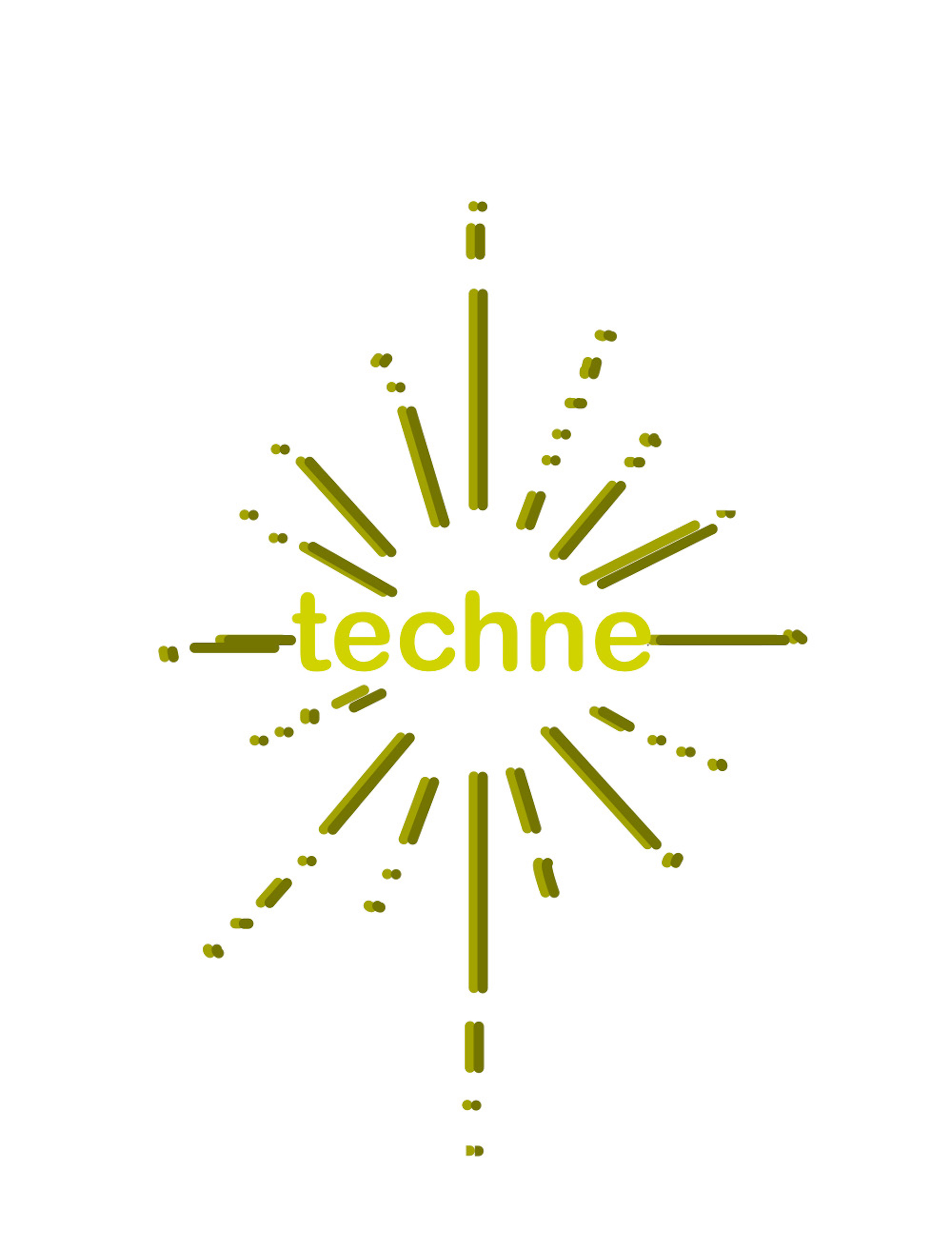 Lapulapu’s Revenge explores my identity as a person of mixed Hong Kong-Chinese and Filipino descent through borrowed, distorted, and re-imagined images of anticolonial revolt. It uses imagery that depicts Filipino resistance to US colonization, juxtaposed with racist caricatures of the Yellow Peril and Boxer Rebellion to show a continuity of resistance, despite colonial violence and disconnections to culture. Lapulapu, the namesake of this piece, was the chief responsible for defeating Spanish colonists, lead by Ferdinand Magellan at the Battle of Mactan, in the present-day Philippines, who’s identity remains shrouded in (post)colonial mythologies.

With this work, I sought to challenge representations of Asian masculinity by transforming racist imagery into something I could identify with. Lapulapu’s Revenge questions what it what it means to be part of a diaspora and at the tailend of 500 years of resistance.