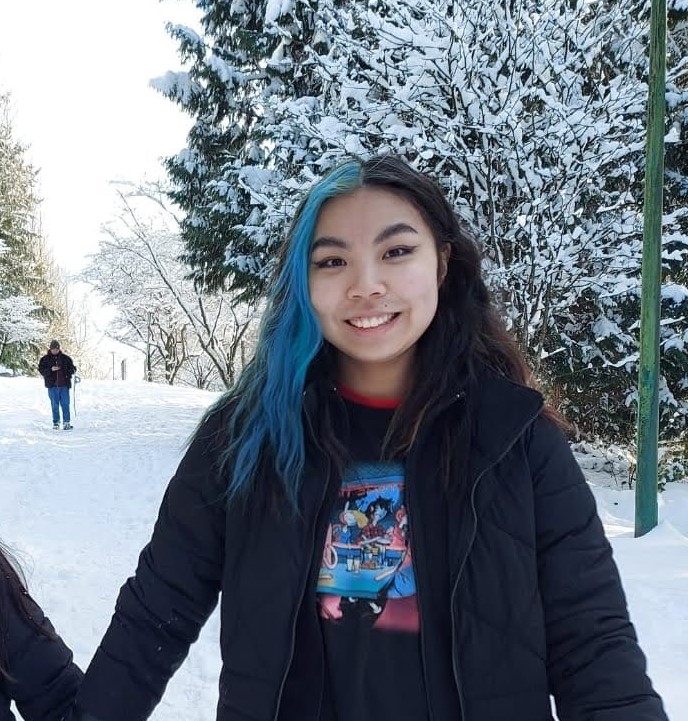 Chinese immigrant success in America is often attributed to their ability to work hard and endure hardships. In Chinese culture, this is called 吃苦 (eating bitterness). The term "model minority" is often used as a tool to contrast the "lack of success" of other racialized groups in America; the implication is that they could be as "successful" if they 吃苦. As a second-generation Chinese settler, the main character, Dennis, in Yang and Pham’s graphic novel, Level Up, is also expected to 吃苦.  This paper explores how Yang and Pham use Dennis’ struggle to choose between becoming a doctor and playing video games, and his in/ability to 吃苦 to illuminate and critique the concept of the “model minority” myth.