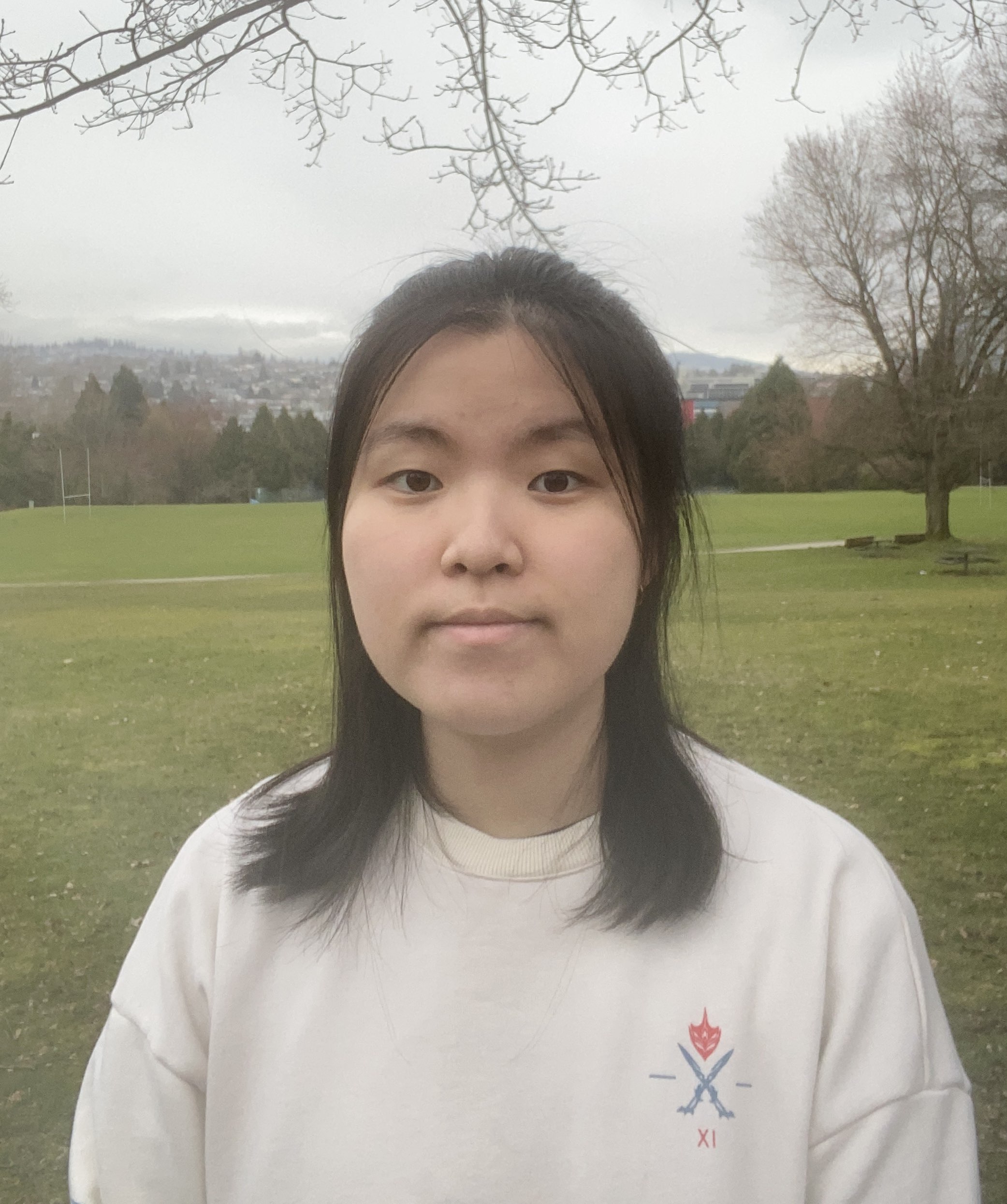 This paper was originally written for Dr. Heather Bliss’s Linguistics 282W course, Writing for Linguistics. The assignment asked students to expand on a previous writing exercise into a short experimental paper, with a research question, methodology, and results included accordingly. The paper uses APA citation style.

Semantically, there is scope ambiguity in the way sentences are formed. For example, the phrase “three girls petted every cat” can yield two meanings: either the three girls combined petted every cat as the surface scope, or each of the three girls petted every single cat as the inverse scope. This phenomenon is referred to as Quantifier Raising (QR) (May, 1977), and although it is well-documented for in English, QR is not a universal phenomenon. Some believe that Japanese does not exhibit QR (Hoji & Kuroda, 1998), while others assert otherwise (Han et al., 2009; Tanaka & Kizu, 2012). Yet, if QR is established in English, then the knowledge of a language with QR may influence the acceptability of scope interpretations in Japanese-English bilinguals. Thus, this study aims to answer the following research question: to what extent does Japanese-English bilingualism affect the perception of QR movement in Japanese? Two bilingual speakers of English and Japanese were recruited for an oral translation task in which target sentences that exhibited QR in English were elicited in Japanese. Discourse contexts were visually presented using diagrams to describe the intended scope of the scenario, as each sentence contained two possible scope interpretations. Participants were later asked whether their translation for one of the scopes applied to the other interpretation. The study found that Japanese-English bilinguals accepted the meaning behind inverse scope elicitations much more frequently compared to previous QR studies conducted on native, monolingual Japanese speakers. Thus, the knowledge of different languages—particularly those exhibiting QR—may affect the overall perception of QR in Japanese, among other languages that have less pronounced scope ambiguities.