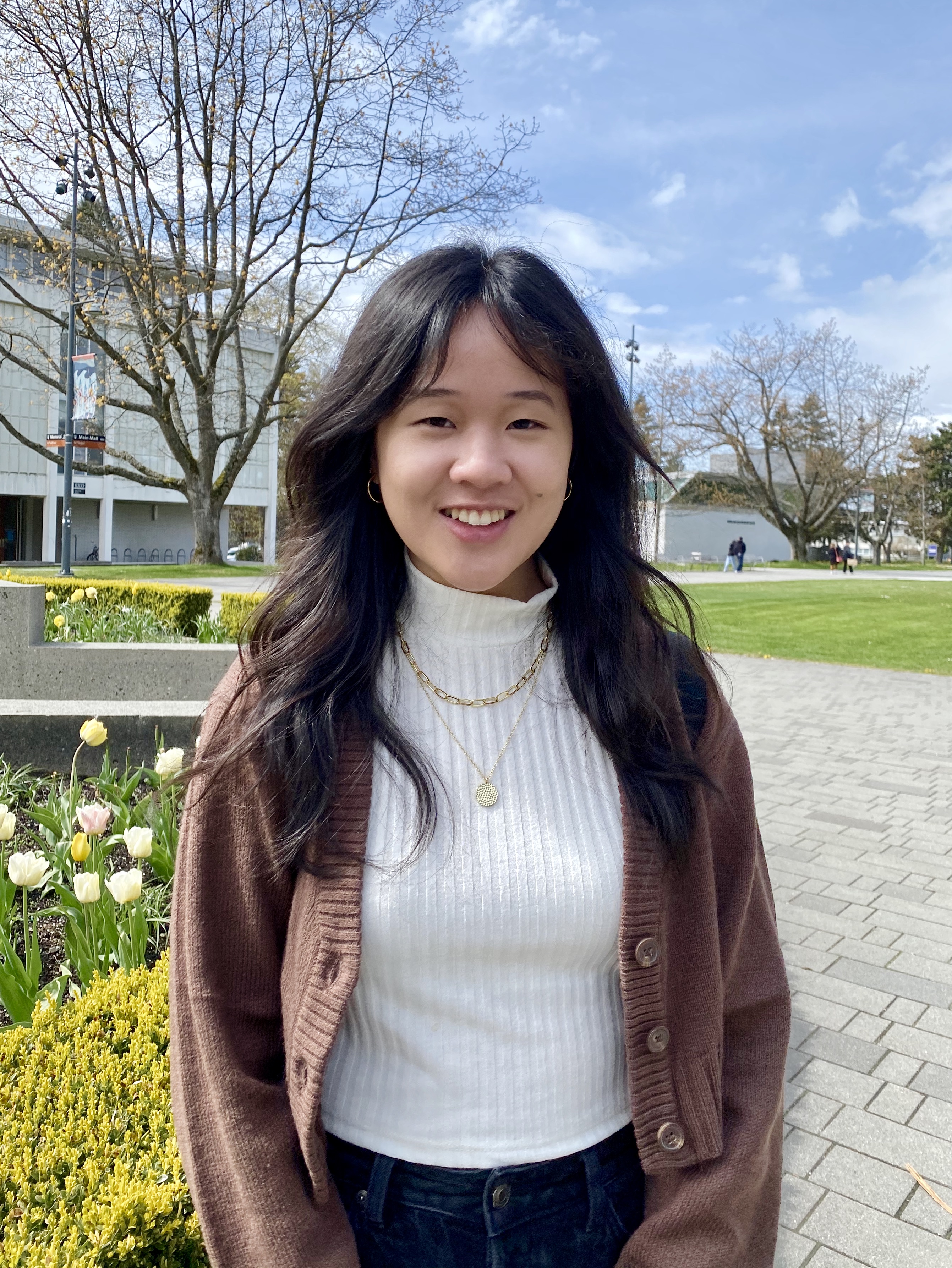 This paper was originally written for Dr. Daniel Ahadi’s CMNS 110 course Introduction to Communication Studies. The assignment asked students to present an argument on an important issue in communication studies by presenting a defensible topic assertion, rebutting counterarguments and including course concepts. The paper uses APA citation style.

The reality television series, Dance Moms sexualizes young female dancers, leading to negative effects on the girls in the series, and on society. Dance Moms sexualizes girls by forcing them to employ inappropriate movements, costumes and music. Because of its popularity, Dance Moms influences the routines performed in mainstream dance competitions, pushing age-inappropriate dances to new levels. Often, girls do not understand the implications behind their routines, and they become defined by the norms of sexualized dance, unable to escape a society that glorifies the objectification of their bodies. Proponents of sexualized reality television shows argue that viewers are positively impacted by what they see, however, research suggests that television shows that normalize the sexualization of children can lead to body image issues. In a society fixated on sex and pornography, Dance Moms and sexualized dance competitions are dangerous to young girls who do not know what is healthy or harmful when it comes to displays of their sexuality.