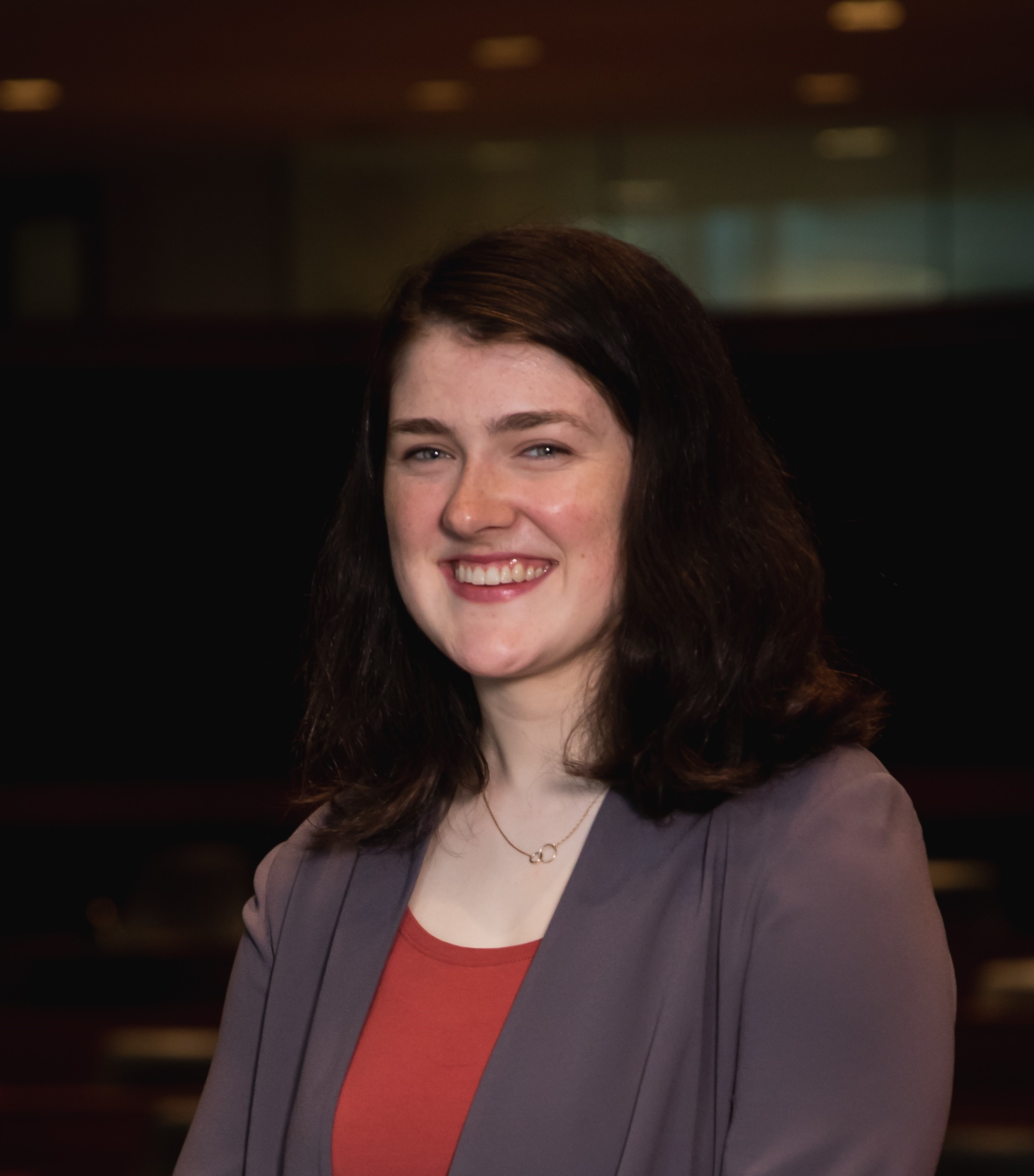 This paper was originally written for Rosemary-Claire Collard’s Geography 389W course, Nature and Society. The assignment asked students to take a position on an issue of human-nature relations covered in class, including the Anthropocene. The paper uses APA citation style.

Humans are the dominant force shaping Earth today, fuelling calls for the International Geological Congress to declare the current Epoch “the Anthropocene.” There is intense debate over what the start date of the Anthropocene should be, with options ranging from the onset of colonization to the Industrial Revolution to the Great Acceleration of the mid-twentieth century. Whereas some scholars assert that Indigenous Knowledge should inform the start date decision to advance decolonization, others argue decolonization is not possible within the scientific frameworks that justified colonization in the first place. In this paper, I argue that formalizing the Anthropocene would perpetuate colonialism by uprooting Indigenous Knowledges, erasing ongoing resistance against the systems that caused the Anthropocene, and universalizing multispecies realities to fit a single date. Rather, widening the lens of the Anthropocene discourse beyond the date debate would cultivate generative dialogue about causes and solutions to today’s socio-ecological crises and foster new possibilities for abundant futures for all.