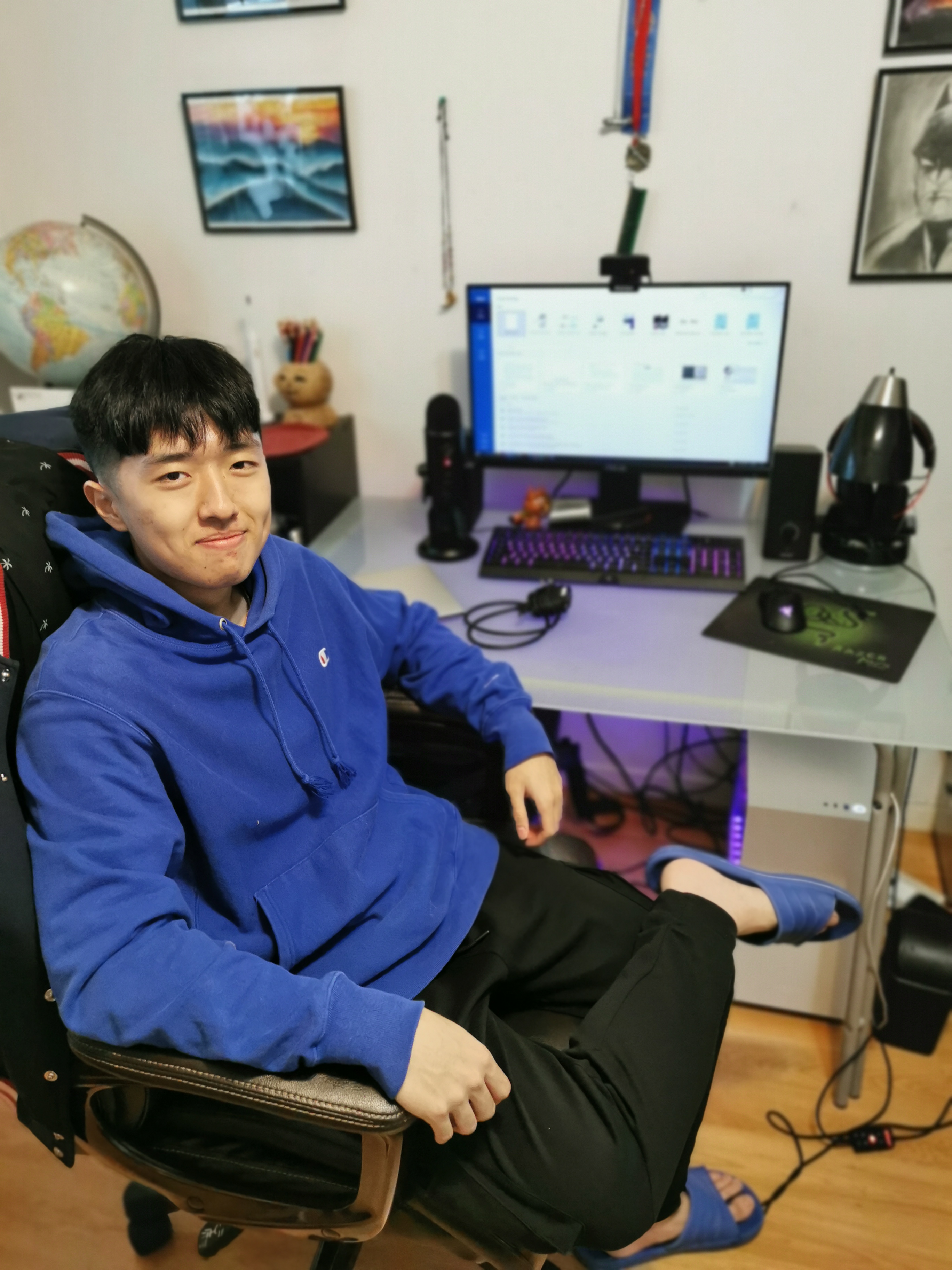 Apple, a brand known worldwide for its electronic products, has become one of the biggest companies in tech. Its international dominance within the tech industry has led its business practices to be continually scrutinized. Many deem the company’s methods of maintaining its success as monopolistic because of the unfair control that it holds over its customers and certain areas of the industry. An opposing argument can also be made with the competition that Apple faces and how it prevents the company from exhibiting monopolistic control. However, this paper argues that Apple does exhibit monopolistic behaviour in the tech industry by examining Apple’s treatment of its customers and competing brands. The documented examples within news articles and journals of Apple demonstrating its control provide a new perspective of the company that many are unaware of.