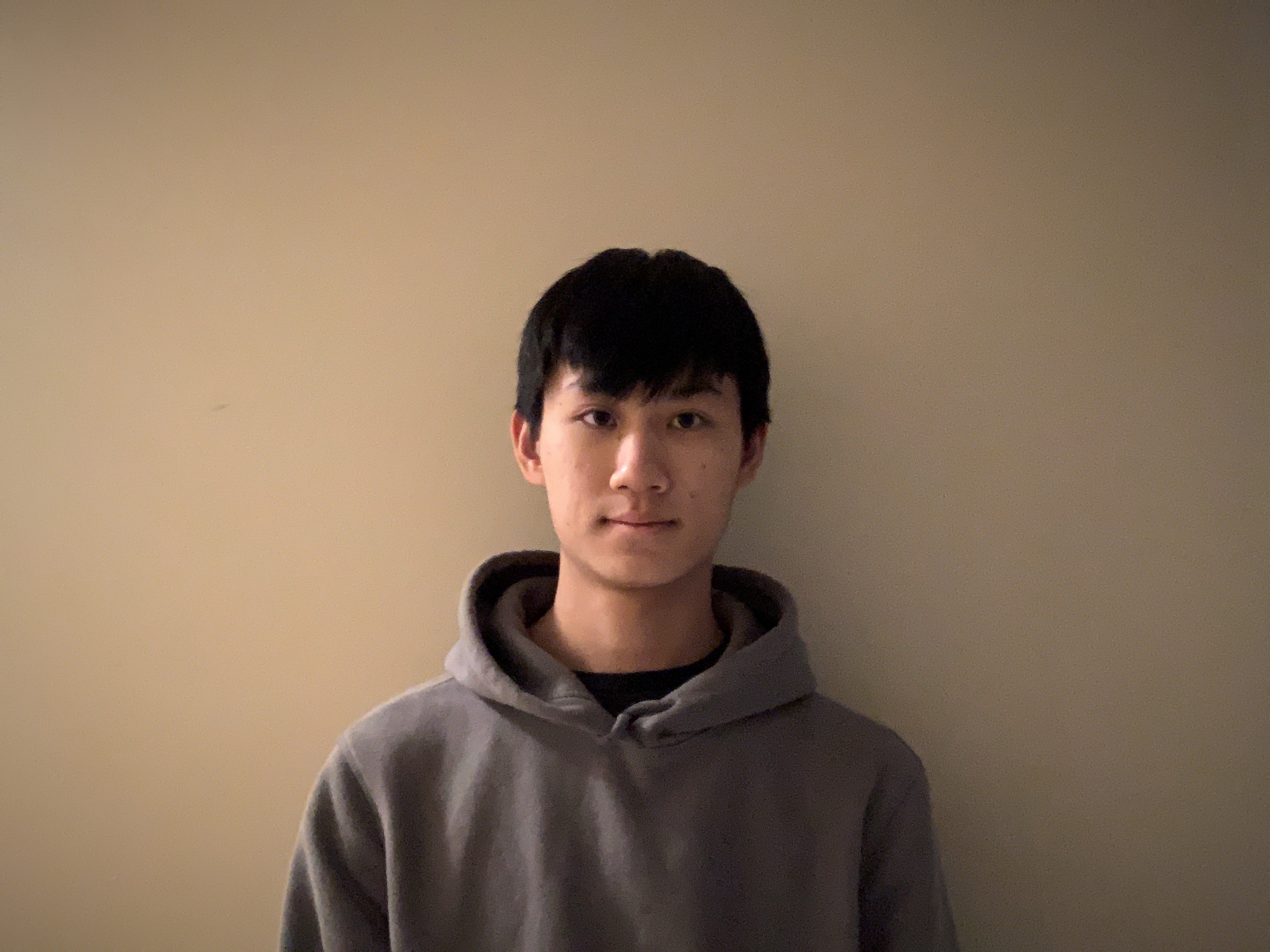 In a world dominated by the mass production, distribution, and consumption of media, the Walt Disney Company stands out as one of the most prominent media conglomerates operating within the mass media industry. Thus, the company is compellingly relevant in the context of the study of the political economy of communication which, as defined by Vincent Mosco, involves the social relations, particularly the power relations, that mutually constitute the production, distribution, and consumption of resources. Topics of discussion regarding Disney that will be explored in this paper include how it operates within and contributed to the rise of the culture industry, how the concept of the audience commodity is implemented by the company in its multitude of mass media–oriented products, and its relevance in the theories of cultural imperialism and media imperialism.