The Attributions of Students’ Confidence Judgments and Related Feedback 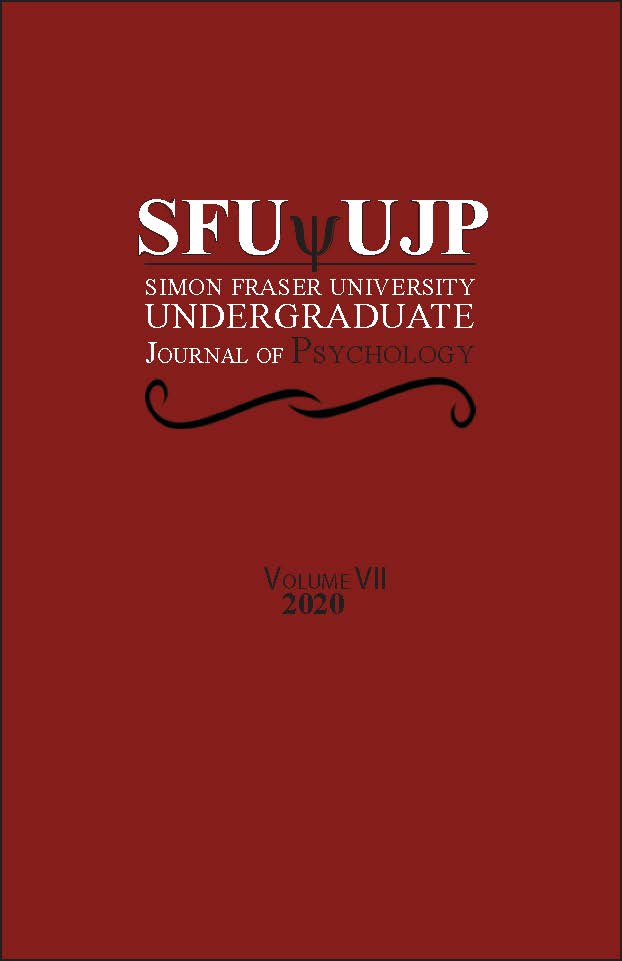