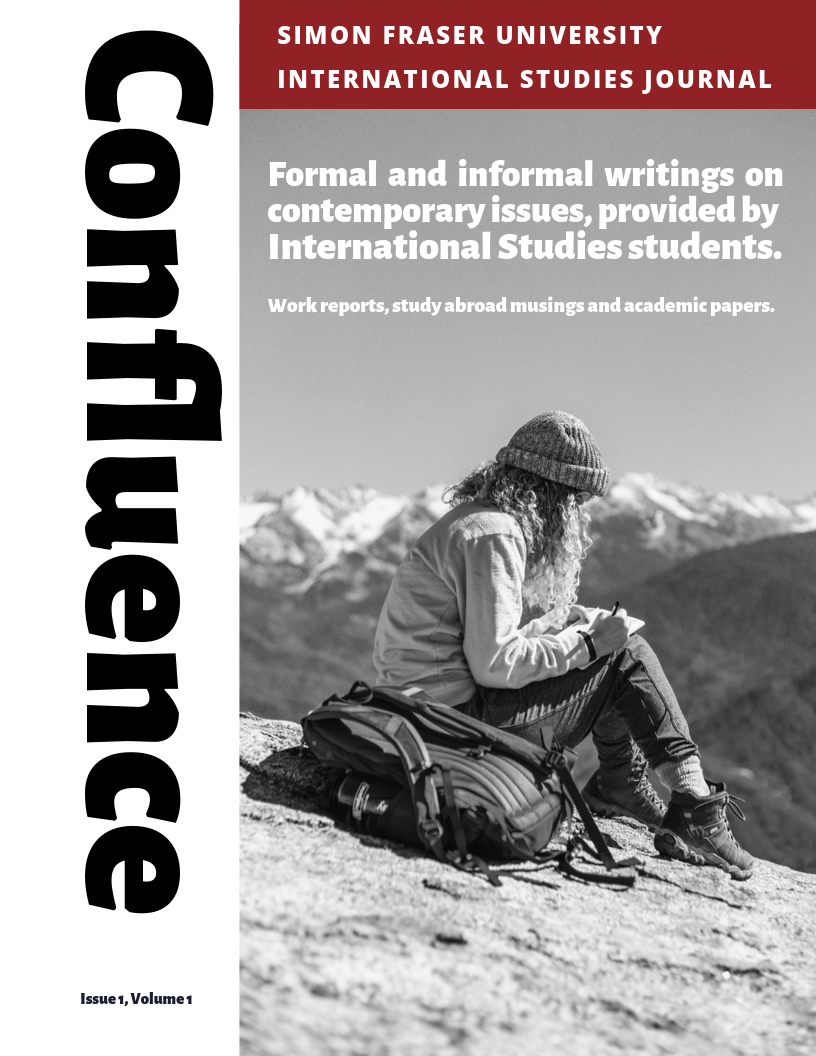 The year I decided to move to France was one of the most politically tense years that France has recently seen. From getting caught in the middle of the gilets jaunes protests, and participating in the Global Climate March, to witnessing the diverging opinions on the discourse surrounding the Notre Dame fire, my year in France has shown how different French political life is from the politics back home in Canda and has demonstrated the need to remain politically engaged with what is taking place in the world.