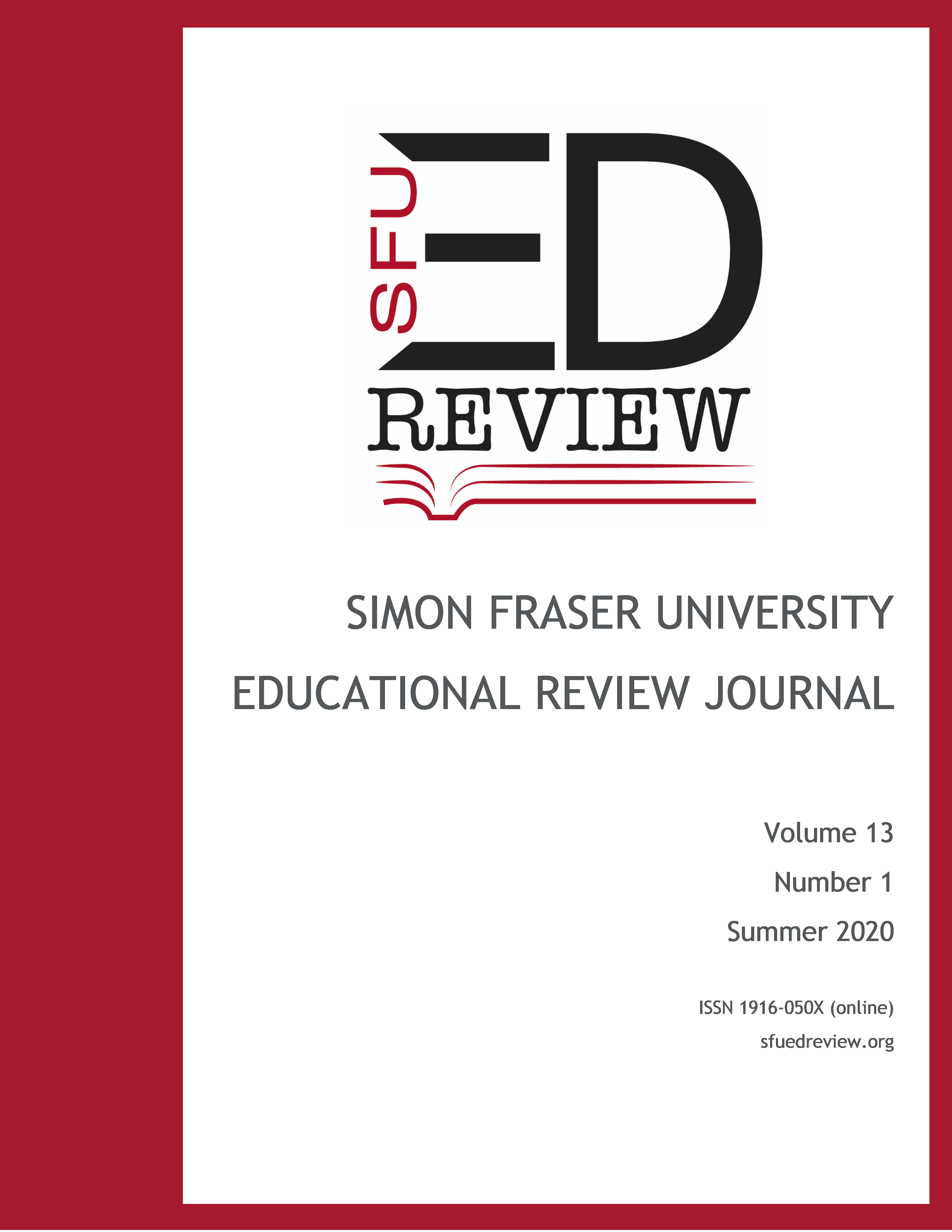 Understanding intrusive mentation, rumination, obsession, and worry, known also as "repetitive thought" (RT), is important for understanding cognitive and affective processes in general. RT is of transdiagnostic significance—for example obsessive-compulsive disorder, insomnia and addictions involve counterproductive RT. It is also a key but under-acknowledged feature of emotional episodes. We argue that RT cannot be understood in isolation but must rather be considered within models of whole minds and for this purpose we suggest an integrative design-oriented (IDO) approach. This approach involves the design stance of theoretical Artificial Intelligence (the central discipline of cognitive science), augmented by systematic conceptual analysis, aimed at explaining how autonomous agency is possible. This requires developing, exploring and implementing cognitive-affective-conative information-processing architectures. Empirical research on RT and emotions needs to be driven by such theories, and theorizing about RT needs to consider such data. Mental perturbance is an IDO concept that, we argue, can help characterize, explain, and theoretically ground the concept of RT. Briefly, perturbance is a mental state in which motivators tend to disrupt, or otherwise influence, executive processes even if reflective processes were to try to prevent or minimize the motivators’ influence. We draw attention to an IDO architecture of mind, H-CogAff, to illustrate the IDO approach to perturbance. We claim, further, that the intrusive mentation of some affective states— including grief and limerence (the attraction phase of romantic love) — should be conceptualized in terms of perturbance and the IDO architectures that support perturbance.  We call for new taxonomies of RT and emotion in terms of IDO architectures such as H-CogAff. We point to areas of research in psychology that would benefit from the concept of perturbance.

All contributors to the SFU Educational Review are required to sign an author contract.